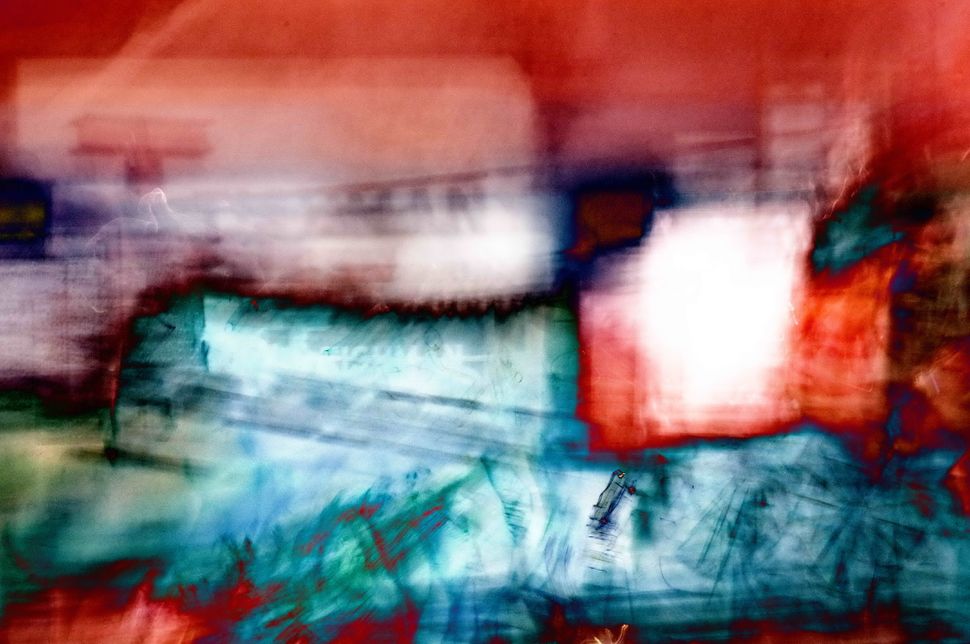 My name is Corneliu Cazacu and I am a Danish-Romanian photographer and writer based in Munich, Germany. Specialised in nature/architecture/reportage and music photography (www.rockphotographer.us).

Published in newspapers and magazines such as National Geographic, Romania libera, Foreign Policy, EUobserver, Dilema veche, etc. As a music photographer provided images for the website and tour posters of Banned from Utopia, the US Frank Zappa tribute band, and Robert Martin, its leader. Collaborations with several other bands and musicians, in particular those participating in the yearly Zappanale festival in Germany..

Winner of two first prizes and a second prize in the "Mihai Vasile" photography contest organised by the Romanian Centre for Investigative Journalism, Romania, 2015 (http://www.premiile-mihai-vasile.com/corneliu-cazacu).

Winner of the SIR photo contest Munich, 2016 (photographing integration of refugees in Munich).

Published in the April 2015 National Geographic US edition (two-page spread).

Finalist of the Romanian Photographer of the year 2018 contest, Photojournalism

Some of my photographs can be found in private collections in the US, Germany, France, Denmark, Romania, etc.